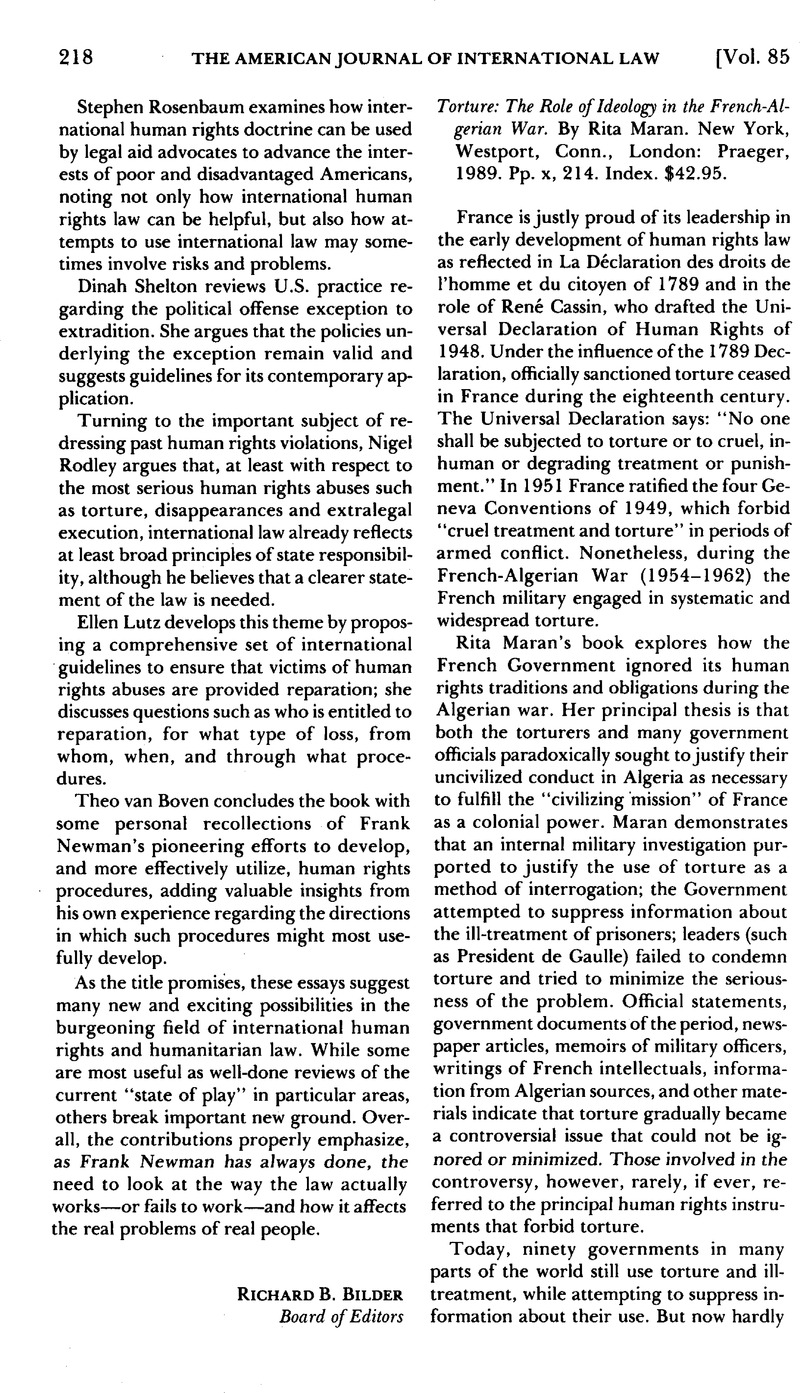 
Fight for a France that would, during Algeria's war of independence from to , torture Arabs? Fight for a France that would shabbily abandon those Algerians who sided with the colonial power in that war of independence - leaving them open to murderous reprisals or shadowy lives of appalling penury? I put my misgivings to Days of Glory's director Rachid Bouchareb. Bouchareb follows the story of these men, from their recruitment in the Maghreb sun to their last stand in snowy Alsace against a German battalion. Hundreds of thousands of men from the French colonies fought to free France from Nazism.

Among them was Fanon, who was wounded in at Colmar and received the Croix de Guerre. When the Nazis were defeated and Allied forces crossed the Rhine into Germany, all non-white soldiers from Fanon's regiment were sent to Toulon instead.

Such was the fate of the colonial subjects who fought for imperial France - to be airbrushed out of the myth that it was the sons of France who finally rose up against the Nazis. Days of Glory reminds us that it wasn't like that. The film has been a revelation in France. More importantly, it added to the already vexed debate on what it is to be French.

Even trendy. I'm not sure how deep their sentiments go. Before doing so, he changed the law to bring foreign combatant pensions into line with what French veterans are paid. That addressed an injustice Bouchareb exposed in the epilogue to his film: at the start of the s, the French government decided to freeze, at their levels, the pensions given to foreign fighters.

Days of Glory is one of a wave of films dealing with France's rule of Algeria. It is about time.


French cinema has had too little to say about Algeria's relationship with France, even though other parts of Gallic culture - from Camus to Zizou - have been suffused with it for decades. One reason for that, no doubt, is what Fanon called the narcissism of the west: it was always more interested in its self-image rather than taking an interest in the rest of the world.

Even Camus' L'Etranger is part of this narcissism: ultimately, the novel isn't about Algeria, but about a Frenchman who fails to cry at his mother's funeral and must be punished for that crime. The fact that he stabbed an Arab to death is more or less incidental. Teachers were to "acknowledge and recognise in particular the positive role of the French presence abroad, especially in north Africa".

To their credit, many French people saw this as a denial of their country's racist crimes. And the president of Algeria, Abdelaziz Bouteflika, said the law "approached mental blindness, negationism and revisionism". The following year Chirac faced down members of his own UMP party and a growing pro-colonial lobby to ensure that the law was repealed. It is in this context that the wave of films about Algeria has hit France. Its makers suggest the law on the benefits of colonialisation, as well as a statue recently erected to the OAS the Secret Army Organisation , are evidence "that our country continues to be tainted, haunted and maimed by that era".

But his film does just that, dramatising how a young lieutenant becomes a torturer and how his colonel, a former resistance fighter, justifies what he and his men do to Algerians. This has been a political hot potato in France and Algeria for decades, and it has long been known that torture was practised on both sides of the conflict. Open Athens. Purchase Content 24 hours online access to download content. Subscribe to this journal. Recommend to your library. Rent with DeepDyve. Rent Article. Your Access Options.

The Battle of Algiers (English Subtitles)

Vol 38, Issue 2, Torture: from Algiers to Abu Ghraib. Bush and the sins of Abu Ghraib. Crime, Media, Culture. Law, Culture and the Humanities. Crossref Rafi Nets-Zehngut and more Jan Cookies Notification This site uses cookies. By continuing to browse the site you are agreeing to our use of cookies. Find out more. Tips on citation download.

'They were heroes that history forgot' | Film | The Guardian